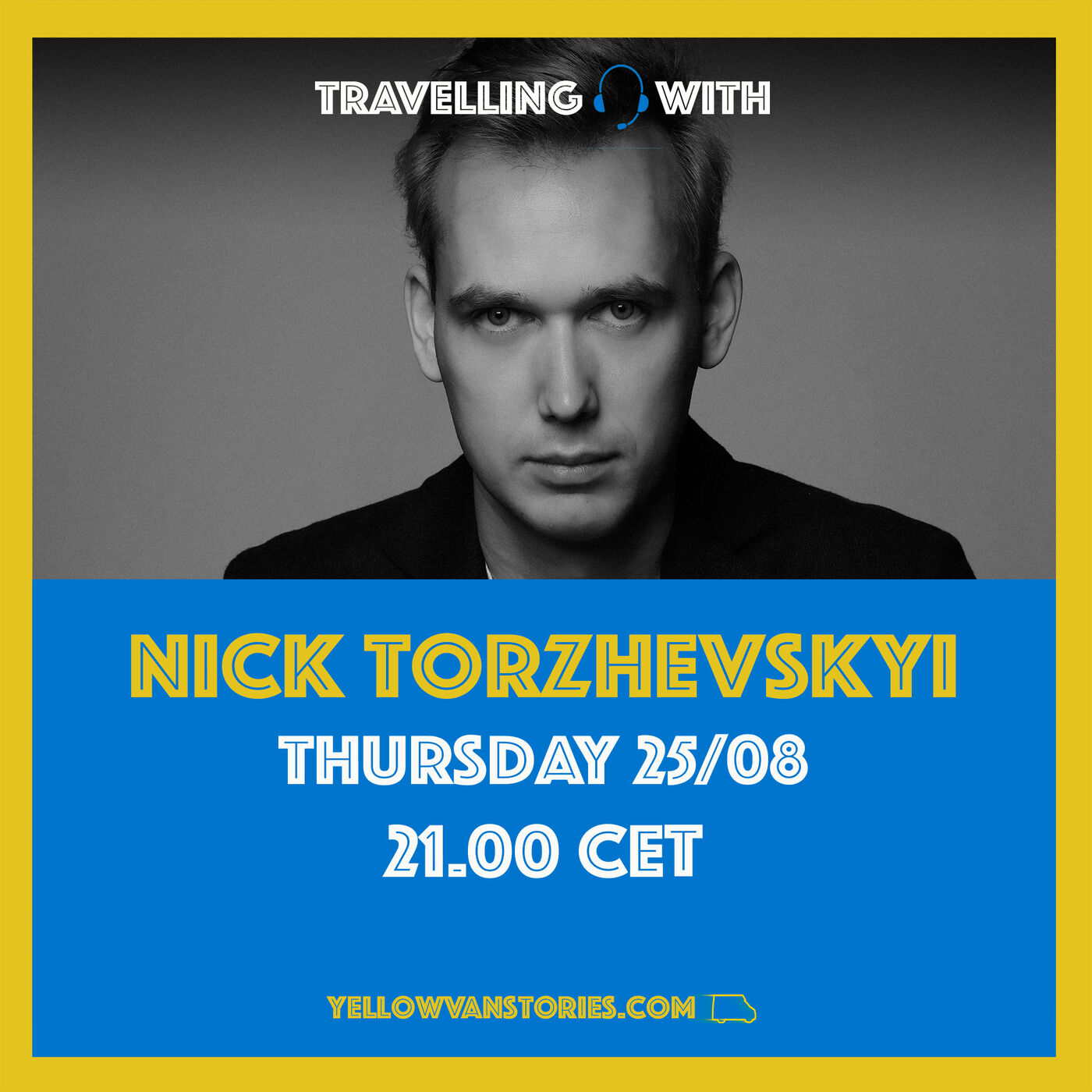 Nick Torzhevsky is a film director and producer from Kyiv with over 10 years of experience directing and producing broadcast TV series, commercials, and feature films.
Nick's latest project, Ukraine Rebirth, is putting a focus on the rebuilding of Ukraine after the war - something that struck me as extraordinary as the war is still raging on without an end in sight. On the website of Ukraine Rebirth, the project is introduced as follows:

"Our main message within the series, as seen from the title, is to show rebirth. Everyone has fallen, and it takes heart and strength to get up and keep going. Ukraine is very strong, and now this is noticed by the whole world. Ukrainians are brave, fierce, united and valiant, but also kind, passionate, full of love and hope. In the face of the enemy, we don’t just prepare for the last stand, we prepare to win and then to rebuild our country, to rise from the ashes, better and stronger than before.We want to capture this spirit which helps Ukrainians keep going and to share it with the world, so that this hope and passion will blossom in the hearts of every viewer around the globe."

How exactly the idea for the project was born and how Nick is feeding his seemingly inexhaustible optimism is something we will be discussing in today's show. And, as always, a lot more.

MUSIC
Love In The Face Of Fear, Jim Kroft

Yellow Van Stories is a Mind The Bump Production