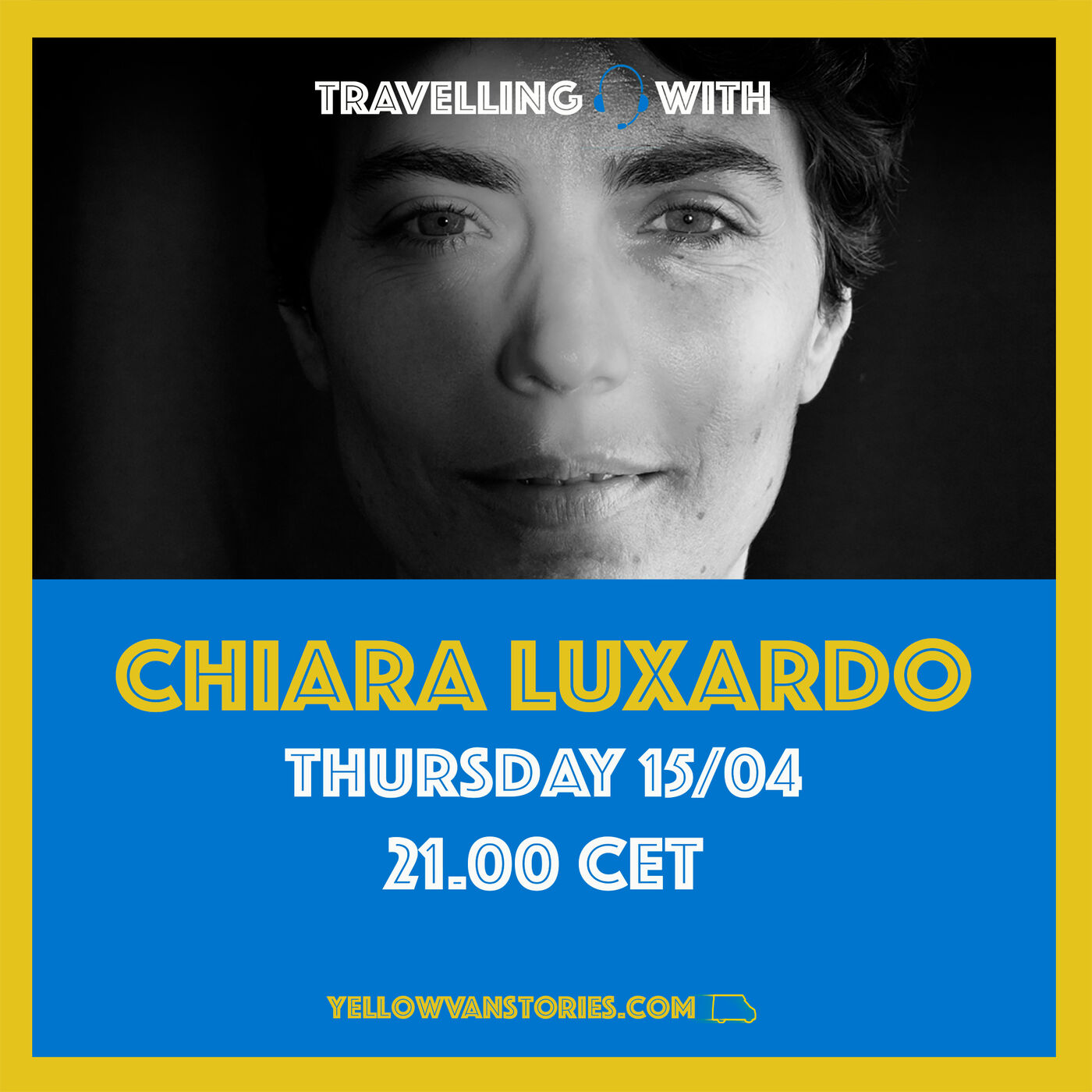 Chiara is an Italian visual storyteller based in the UK in London. In her work she explores identities, relationships and gender issues.

She is an active member of Women Photograph, a non-profit launched in 2017 to elevate the voices of women* and nonbinary visual journalists.

The roots for her interest in identity and the power of relationships can be traced back to a farm near Milan, I believe, where Chiara grew up. It is a place that has been in her family's hands for many generations and her love for the place finds expression in her ongoing project Family Farm.

The Family Farm is an examination of the visual residue of previous generations in the form of old pictures, juxtaposing the findings with new original visual concepts and, thereby, galvanizing a new interpretive, dialectic space that speaks of history as a living process - never complete in its evaluation and heavily dependent on the viewer's current perspective and emotional state. History, after all, is narrated.

Chiara lived and worked in Myanmar from 2015 to 2019, where she focused on LGBTQI+ projects and the organization of Yangon Pride.

In her project Burma Love, Chiaraplaces gay couples in front of romantic studio backgrounds, heavily borrowing from the aesthetics of Burmese wedding photos, expressing the yearning of gay couples to be accepted into the common standards and rituals of society, ultimately to be regarded as equals amongst equals.

Her love for Myanmar is still very strong. In the light of the current democratic uprising against the military junta with rising death tolls every day, Chiara and her friend Olga Stefatou, whom you might already know from a previous episode of the Yellow Van, launched the initiative Print For Crisis.

We at Mind the Bump want to support this great idea as much as we can. In this episode, therefore, we want to focus on what it is that made Chiara fall in love with Myanmar, why we should care about what is happening there at the moment, and how help can be as simple as hanging a beautiful photo up on your wall.

Get Jim Kroft's Song, "Love In The Face Of Fear"
Mind the Bump