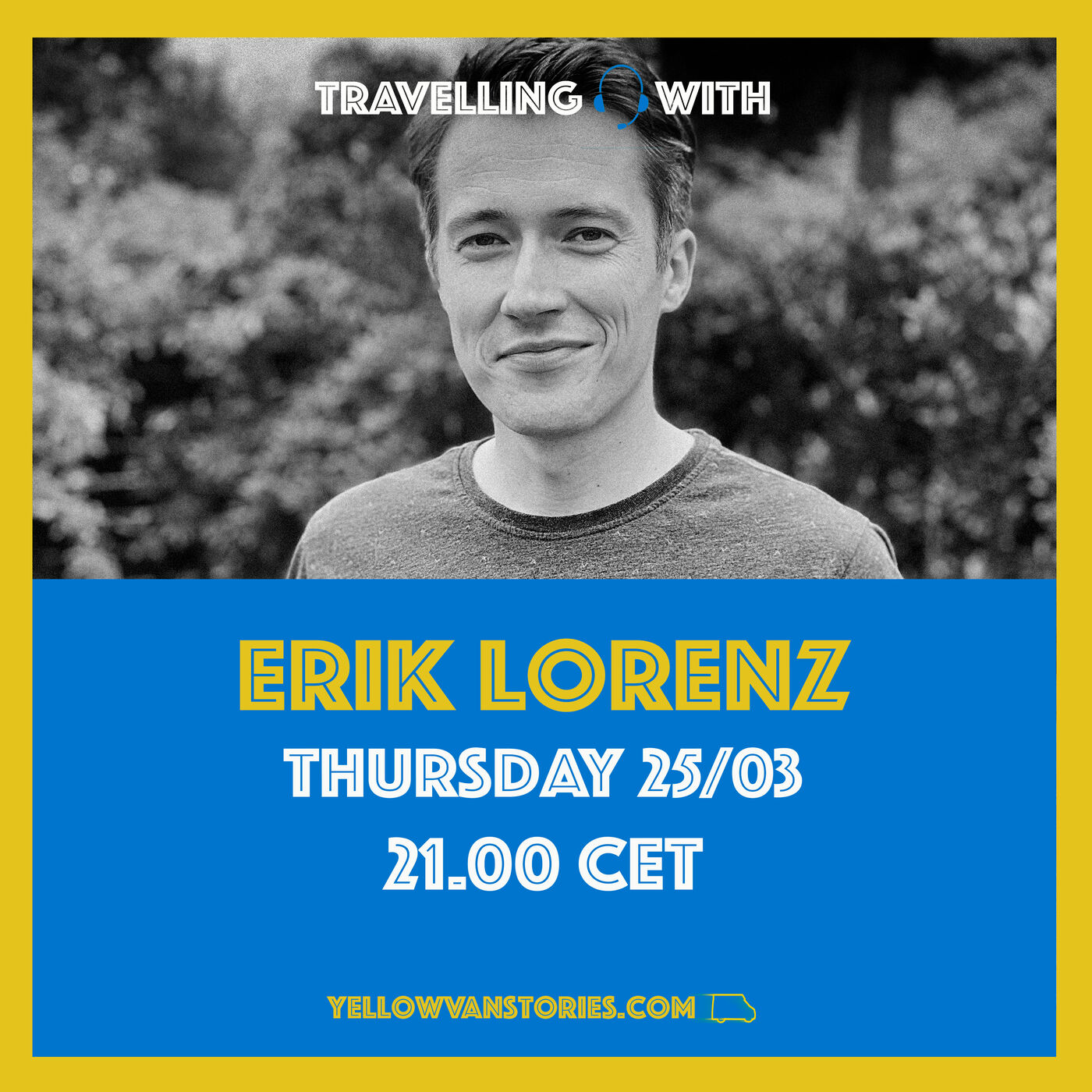 Erik is an author, publisher, moderator and podcast host from Berlin, Germany. He has published an impressive amount of work, ranging from travel guides, travel books, short story anthologies to magazine articles and more. He is also the founder of Weltwach (which roughly translates to world awake), a German online magazine for adventure and travel topics. The related podcast, hosted and produced by Erik, already has produced 188 episodes and counting.

Especially beautiful to me is the book series How We See It, which is an anthology of short stories focusing on a particular country by offering the perspectives of the many. Each voice is acting as a building block emphasizing cultural abundance. Kind of like the mathematical letter PI that offers more accuracy with every single digit behind the comma, attempting the impossibility of squaring the circle. Just like it, culture needs many voices to be representative. Erik’s books make that very clear to me.

Originally, Erik studied International Marketing and Business Management in the Netherlands, Hongkong and Great Britain. If he would have studied travel, if that had been a viable study course option at university, or if his cultural thirst was acquired through his higher education, we will discuss in today’s episode  - and, as always, a lot more.