Leo Santos, "The Proven Value Of Art During A Pandemic" 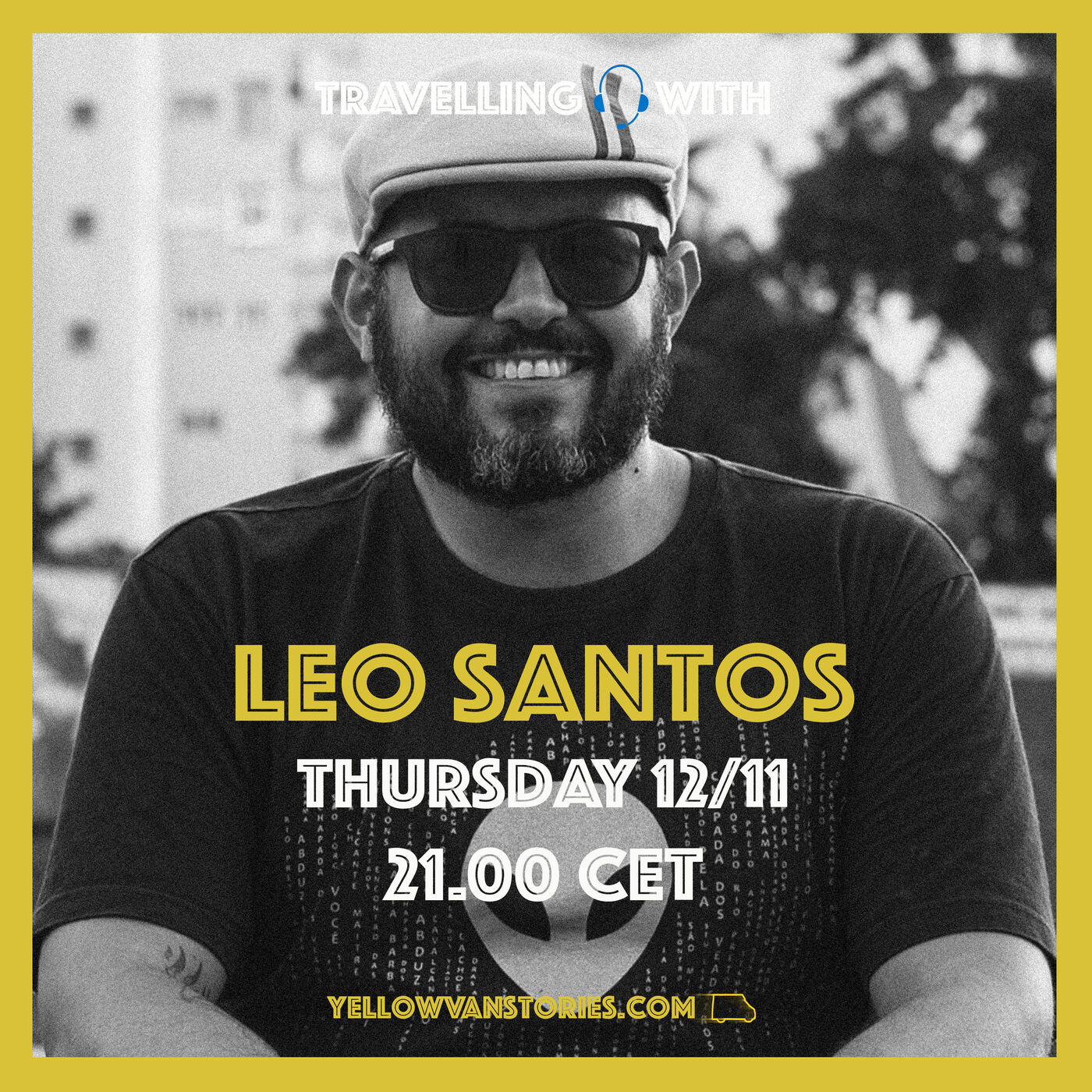 Leo is a filmmaker, writer, director, and cameraman from Rio de Janeiro, Brazil.

I had the great pleasure of meeting Leo and his wonderful wife Mabel at the International Film Festival Ierapetra on Crete in 2018 and we got along brilliantly right from the start.

Leo was running with his documentary film "Right There", the story of a Rio policeman, who abhors the use of guns and violence in general, traveling to South Africa to understand how a country that had been so deeply divided by Apartheid had managed to bridge its seemingly insurmountable racial gap and what lessons this possibly entailed for Brazilian society - a society deeply entrenched in racial politics.

It is a movie that shows us that constructive solutions can be more easily found by moving away from stereotypical interpretations (i.e. all policemen advocating the use of guns as a means of power) and by looking at similar problems in a different context (the overcoming of racial segregation on another continent and in another society). Turning one's attention away from one's immediate surrounding and, therefore, breaking one's own subjectivity, can be a way to break the chain of hate and anger. This is one of the very powerful lessons the film has to offer to us.

"Right There" won the Ierapetra Festival Award for this outstanding achievement. Additionally, it won the Award of Recognition at the Impact Doc Awards, and was part of the official selection of the Film Com Festival in Nashville, USA.

Leo is politically active in a Brazil progressively undermining civil rights. He holds a firm belief in social and political justice, and is therefore willing to fight for his beliefs even at the expense of his own safety and freedom. All the qualities worthy of anyone's admiration and praise - including my own, of course.

Therefore, I was extremely happy to have Leo on the show.

Everything related to Leo: