Oleksiy Martsenyuk "The Shifting Of Desires" 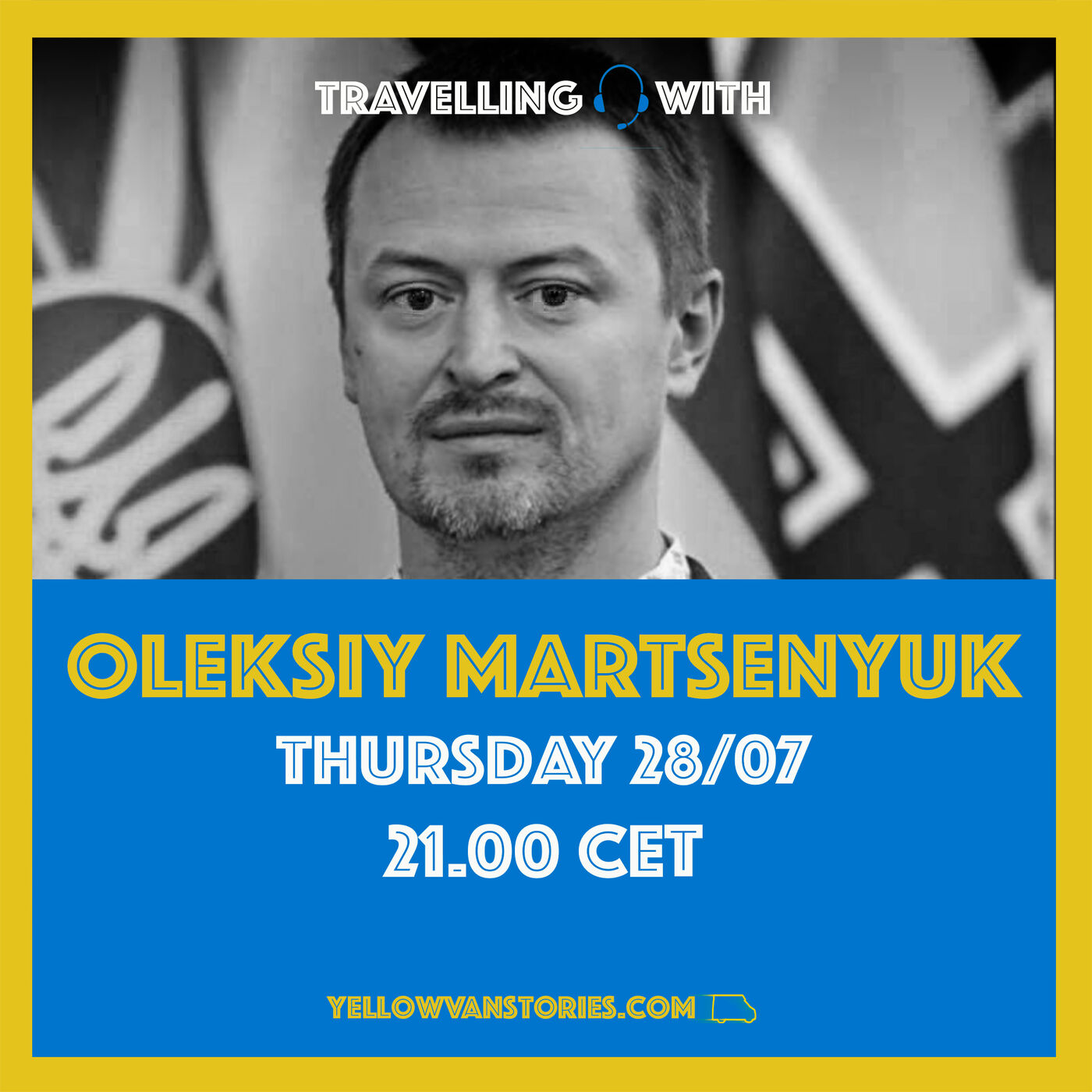 Oleksiy Martsenyuk is the Executive Director of the Center for Defence Strategies in Kiyv, an organisation that helps to monitor defence reforms and develop key government policies that will affect the country's security and defence sector. This certainly needs a little more explanation from you, Oleksiy! And we will get into that in the course of the podcast. Also, he served as a Civilian Deputy Minister in the Ukrainian Ministry of Defence for just under a year. Originally, Oleksiy has a business background though. And because of this, Oleksiy's and my relationship actually goes way back. When I studied photography in Gent, Belgium, at the end of my first year all students had to choose a topic and project outside the curriculum, entirely self-sufficient and motivated by our own interests. This is now almost 18 years ago. As a foreigner myself, I chose the topic of migration and opted to take black and white portraits of people far away from home in Belgium. I put it all in book form, presenting them on a double page with their portrait in black and white on one page and the most cherished and valuable photo they brought with them in colour on the other.  Oleksiy was introduced to me by my dear friend Apoorva, studying with him at the time. A big shoutout and a big hug to you, Apu, who I don't see or hear nearly often enough! I remember the portrait of Oleksiy still so well after all these years. Standing in his rather modest and empty student cave, but with a big, bright Ukrainian flag on his wall. Leaning in, curiously observing me with a gentle smile while I was trying to create something lasting with the little that I knew at the time. But, in a way, I have; by having him with me today - 18 years after that photo was taken. I am so happy and grateful to have you with us today, Oleksiy, after all this time!

Yellow Van Stories is a Mind The Bump Produ