Olga Stefatou, "Positive Change Is A Responsibility Towards Yourself" 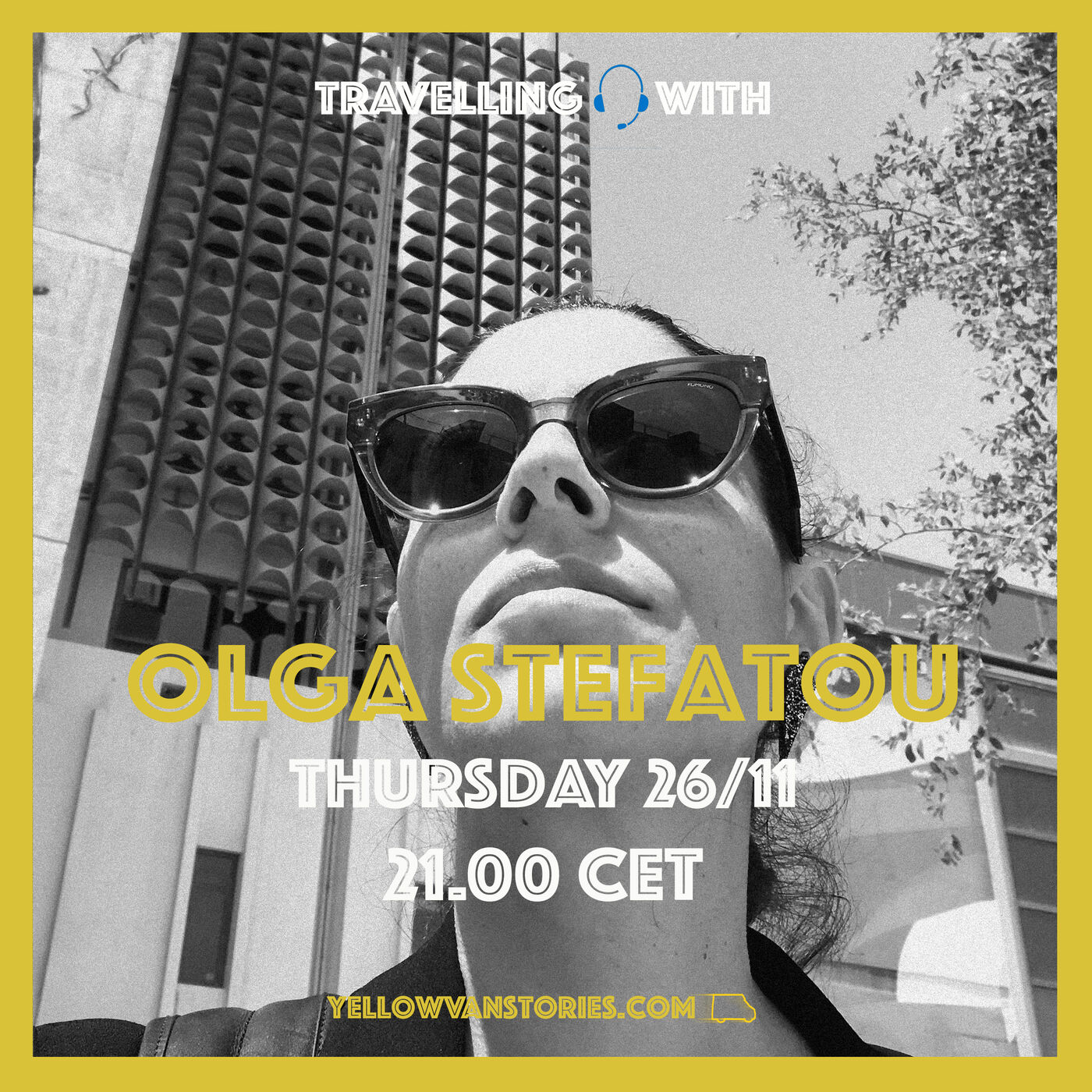 Olga Stefatou is a visual artist and curatorial consultant. She recently moved back to her native country Greece after working with Qatar Museums as photography specialist for two years.

In her practice, Olga works with mixed media and mainly with photography. She investigates the idea of freedom and its connection to geopolitics, heritage and social structures, with a special interest in gender issues. Believing that image-making should engage the personal and collective consciousness, her work entangles documentary practices with performance elements as tools to reflect alternative realities. Olga has exhibited her work at Doha Fire Station art space (QA), Los Angeles Month of Photography, Head On (AU), Les Boutographies (FR) and Gallery Negpos (FR) among others.

Some of her major projects include the long-term series Red Ruby in Myanmar, while in 2015 she participated in the pioneering Solar Impulse mission – the first-time attempt to circumnavigate the world using only solar power. Olga has travelled worldwide and extensively in Asia, producing photography and video on social and humanitarian issues. She has a extensive experience in photojournalism, collaborating with international media such as Der Spiegel, Die Zeit, The Economist, NBC News and Vanity Fair among others. Olga is the creative director of Saristra Festival Arts, a festival celebrating music and arts on Cephalonia Island, Greece. She studied photography at the Technological Educational Institute of Athens and in 2012 she earned her Master’s degree in Multimedia Journalism from the University of Bolton, UK, while being based in Beijing, China.

Through her work, Olga creates a stage to empower people to transform our perception of them - involving her subjects rather than presenting them. Her project "Chrysalis", a series of portraits of refugee women dressed up in the same golden rescue blankets that are handed out to hypothermic refugees upon arrival on the Greek islands, can serve as a perfect example. What once was a sign of vulnerability is transformed into a symbol of beauty and strength.

Olga's work is also concerned with questions around home and identity, with a strong tangible love towards her native Greece while maintaining a critical distance - proving, to me at least, that love is in essence the acceptance of imperfection.