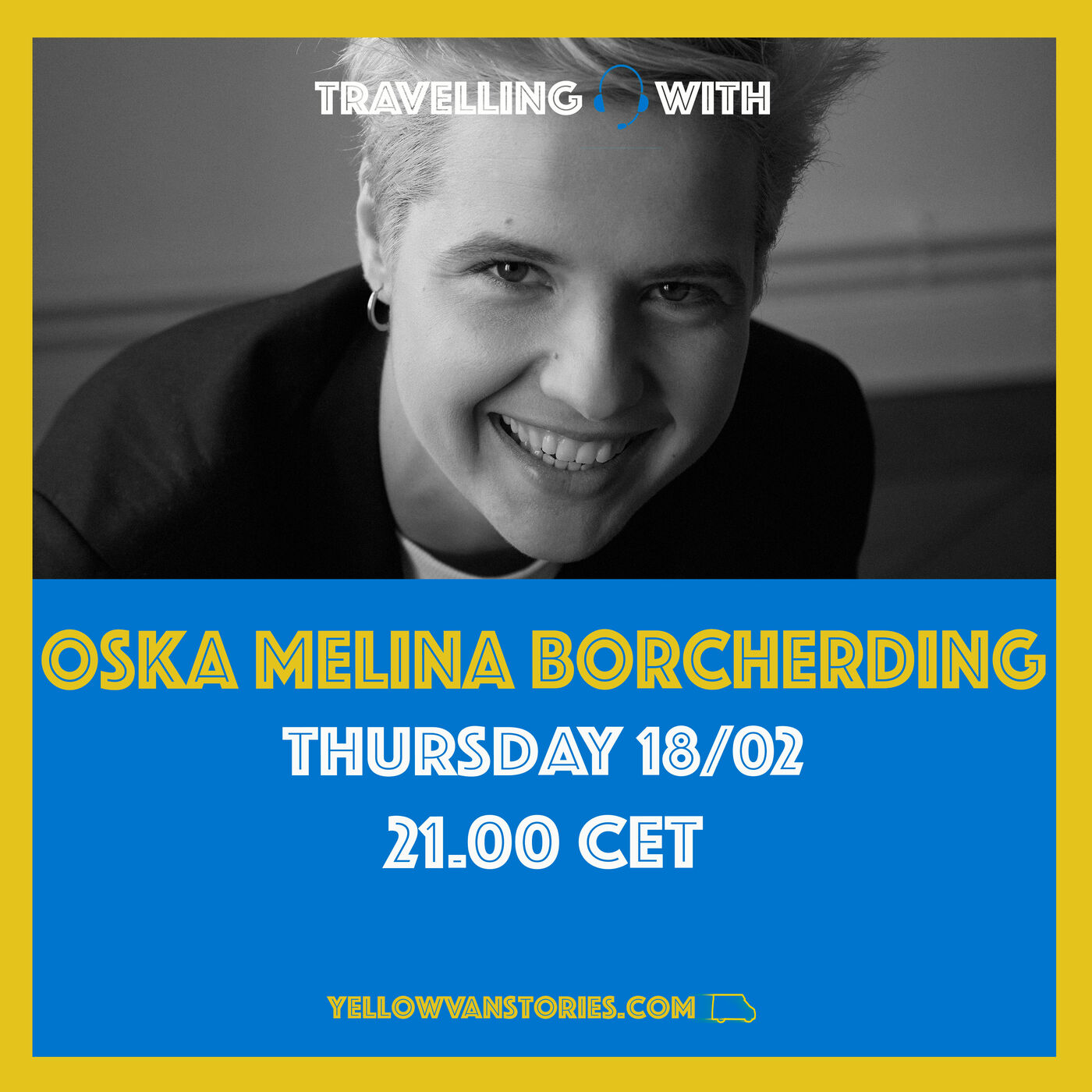 Oska Melina Borcherding is a director, actor, dancer and musician from the beautiful city of Berlin.

I got to know Oska during the Ierapetra Film Festival on Crete in Greece, where he was running with his short film “Giagia” (which is Greek for “grandmother”). It is a beautiful film about the days following the death of his Greek grandmother and how her legacy and memory is preserved in the stories shared by her family and by the characters she helped shape. He is planning a sequel to the film which I am very much looking forward to.

Ever since then, Oska has been in numerous theatre plays and in various German TV films and series. Right now, he is writing a play about vampires after he has come out of the casket after hiding his true identity for 252 years.

Oska has has made it his mission to educate the world about the many misconceptions humans have about vampires. Whether they are getting better through the worldwide pandemic and what the worst stereotypes around vampires are, we will explore in today’s show.

And, most importantly, we we will discuss how through art we can develop a better understanding of diversity - perceiving it as abundance rather than limitation.

"Uncomfortable Conversations With a Black Man", Emanuel Acho
"Desintegriert Euch", Max Czollek, 2020
"What We Do In The Shadows", Jemaine Clement & Taika Waititi, 2014