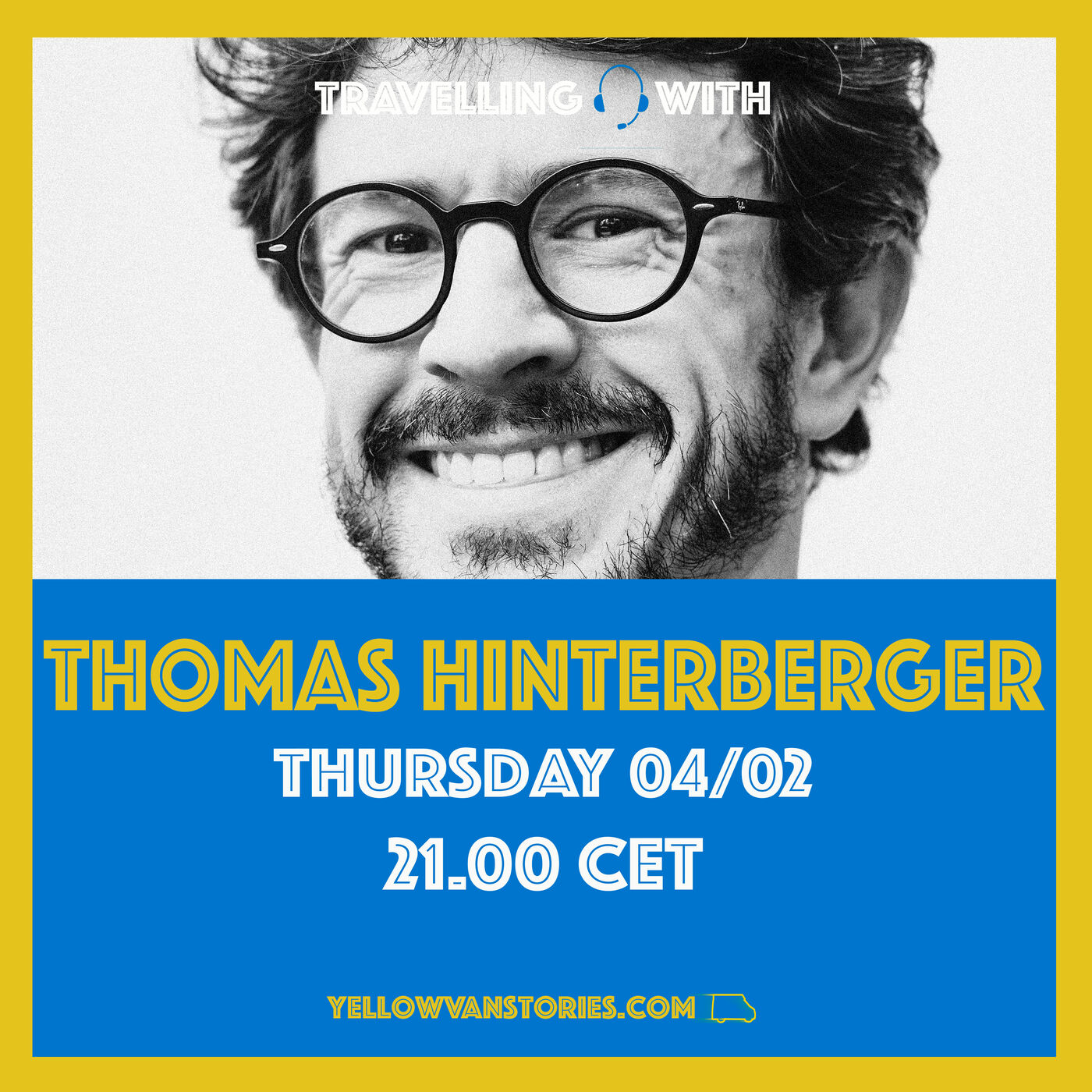 Thomas Hinterberger is a solo ballet dancer at the Opera National Du Rhin (ONDR) in Mulhouse, France. He got his diploma in ballet dancing from the Academy For Dance and Music in Munich, Germany, in 2001 and he holds a professorship in classic dance and music since 2018.

Born in 1980 in Munich (Germany), he trained as a dancer at the Heinz-Bosl-Stiftung in Munich with Konstanze Vernon, Hans-Joachim Mets and Alexander Prokofiev. From 1999 to 2001, he participated in productions with the Bayerisches Staatsballet Munich. He joined the Deutsche Oper am Rhein Düsseldorf in 2001 and he danced Swan Lake, West Side Story, Coppélia et Casse-noisette by Youri Vamos. He joined the Ballet de l'OnR in September 2006.

He was appointed soloist in January 2018.

I think, it is safe to say that this was one of the most challenging years in the history of the ONDR as it had to cancel large parts of this year’s season due to the covid pandemic.

The performing arts - and especially dance with its necessity of physical proximity and touch - are quite possibly hit the hardest under the lockdowns and as seats remain empty. How all of this affected the opera, ensemble, and Thomas in particular and what this means for the new year and the new season, we will talk about today.