Jim Kroft, "A Bridge Between Left And Right" 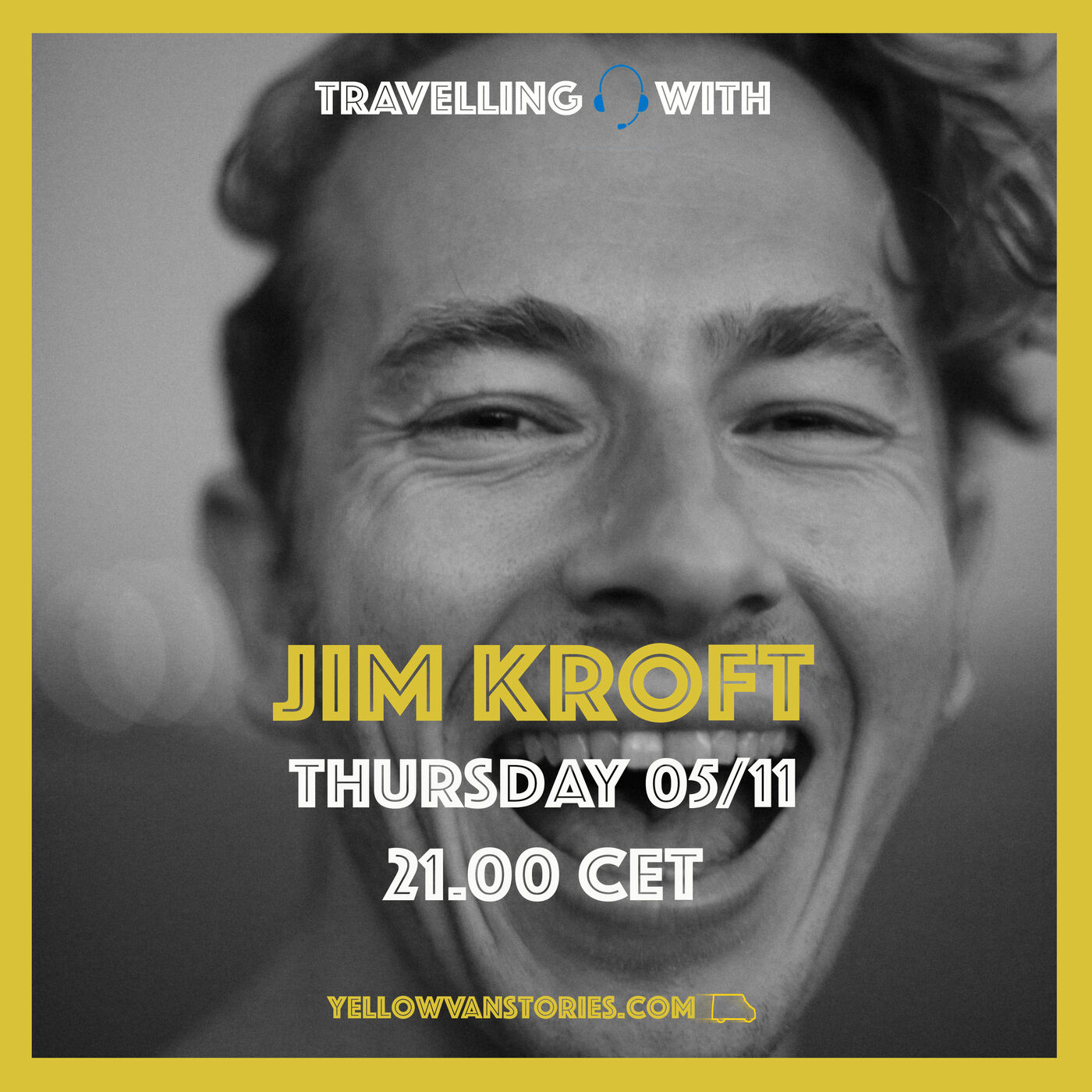 Jim Kroft is one of my dearest friends, and an especially talented one as well.
Music, videography, and photography are the fields where he excels the most, but I have a feeling if I were to catch him with a paint brush in his hand, I would be equally awed.

In 2015, Jim and I set out in Fonsi to document the European Refugee Trail for a self-funded project. What had been planned to be 3 weeks turned into almost two and a half months on the road. We both felt that human suffering cannot and may not be comprehended by the coldness of numerical abstraction and wanted to engage with the stories of our fellow humans looking for our help. Our resulting film “The March of Hope” ran at various film festivals and won numerous awards - thanks to Jamie mainly, who did all the heavy lifting with the editing while I was too busy setting up camp to live in Greece.

There followed another documentary called “The White Arrow”, documenting his journey on the Transsiberian Railway, covering some 3200 km, 11 time zones, and playing 30 live concerts along the way.

For a limited time only, his film "A Conversation With America" is available for free on YouTube. It is an unbiased, colorful kaleidoscope upon which Jim sets the stage for all Americans - excluding noone and, therefore, overcoming the pitfalls of our societal echo chambers.

The film reminds us of the tone so many of our converations lack these days:
a cadence of mutual respect and inclusivity.
"A Conversation With America" is an inspirational film, one of a kind, that I can’t recommend enough.

If you haven’t guessed by this very detailed CV yet, Jim is a very empathetic man who believes in a better world and the equality of all. Some people might therefore call him a dreamer, I call him a visionary.

Also he is the person who has spent the single-most time continuously sharing a bed with me in Fonsi for almost two-and-a-half months. This record has yet to be broken.

His latest song “Love In The Face Of Fear” is a wonderful expression of how we can meet the many challenges the world is facing and I am very grateful to be able to use it as the “theme” song for this show as they both share the same conviction.

On top of it all, going out with Jamie for a Hefe, a wheat beer Bavarians like to take credit for and which has become his signature drink, is an opportunity nobody should miss. Soon the table will be swarming with strangers who will leave you as your new best friends.

All these reasons qualify Jamie more than anyone to be the very first guest on this show.